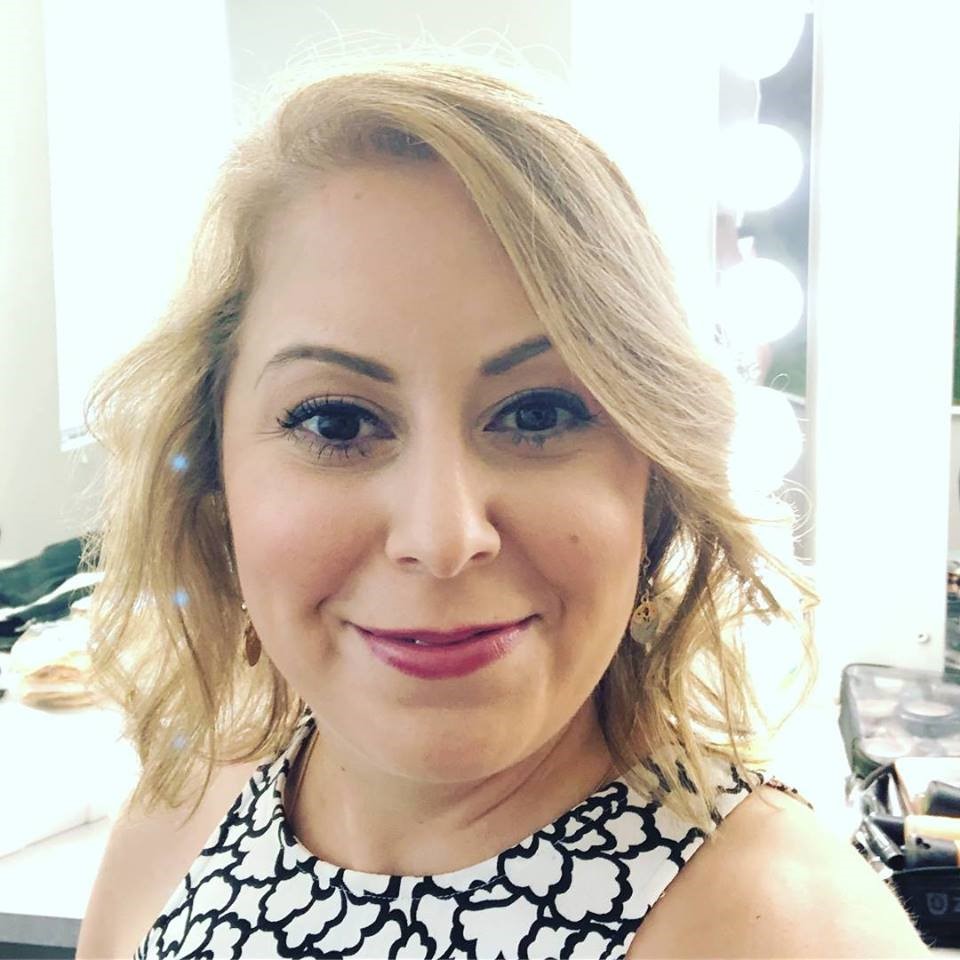 There aren’t many programs on television that manage to entertain while raising awareness of the over 7,000 rare diseases found all over the world. Not many, that is, besides the hit program Behind the Mystery. A reoccurring segment on Lifetime TV’s The Balancing Act, Behind the Mystery showcases the lives and inspirational stories from people often obscured by the specter of illness. As one of the producers of the show, Brittany Cocilova ensures that the wheels on this important show keep turning. As she works to keep the show running, she meets truly unique people and brings touching stories to the audience. With programming like this all too rare, Brittany is often doing her part not only to entertain, but to give health information that may be vital. In a space where recognizing symptoms early can mean faster treatment and possibly preventing disease progression, every minute spent raising that awareness can change lives.

Brittany didn’t come to work in the rare disease space by accident, she’s a rare patient herself. Born with only one pelvic kidney, along with many other maladies, her condition has never been completely described by doctors. At four years old she received her first kidney transplant, to supplement her barely working kidney. Her sister was the match that saved her life, donating her own at a young age. Brittany was isolated early on in school, physical therapists in the classroom and frequent doctor appointments can make it difficult to connect with other kids. At certain times her health was good, and at other times “Nothing really seemed to be working right with [her] body”. Throughout it all she was optimistic. The times where she was sick would eventually give way to healthy times where she could spend time with her sister, mother, and the rest of her supportive family.

Since childhood Brittany has been the picture of persistence through illness. In college her transplanted kidney began to lose functionality. She quickly got so ill that she started to miss classes, even walking across a parking lot was enough to exhaust her. The resultant hospital visits and the mounting problems with her failing kidney forced her to take a leave of absence from school. Fortunately she’d gathered a circle of friends to lean on. Brittany believes that it is of utmost importance of having people to rely on; “Even if they don’t understand, it’s nice to have them there to listen.” Brittany eventually returned to school with a freshly transplanted kidney and graduated. Her work now draws attention to lives like hers, those affected by rare diseases. With BrandStar, the company that produces Behind the Mystery, she works to build the programming that tells a patient’s true story to anyone who will listen. She works to find and highlight those diseases no one really talks about, and let key opinion leaders know that someone is on their side. She spends her average day working with pharmaceutical companies and advocacy groups to highlight what they’re doing in the rare disease space. She interviews patients and integrates their stories, letting them share their journey, and makes it part of the programming. She also goes into the field, meeting the people living often deeply inspirational lives and hearing them in person. Brittany’s experience with her own rare disease experience helps her bond with those she touches, and she excels at making people feel heard.

Brittany Cocilova is a wonderful example of a rare disease patient whose work life has been focused on helping others with rare diseases. Her work on Behind the Mystery both raises awareness and helps often isolated patients feel like they’re not going through their experience alone. Brittany works every day to empathize, empower, and advance advocacy for rare disease patients. It’s clear to everyone here at Engage Health that Brittany’s work is more than enough to make her a Rare Disease Difference Maker™