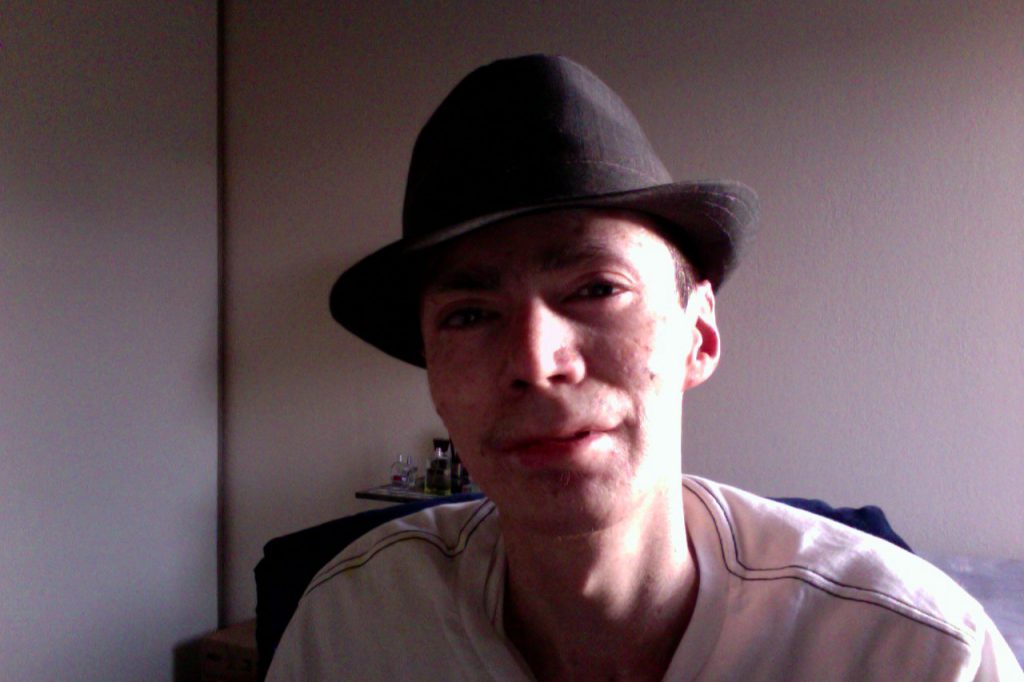 Living with a rare disease comes with many challenges. People are often quick to place limitations on several aspects of your life: things you can or cannot achieve, how self-reliant you can be, even how long you have to live. It can be difficult not to let these limitations define you. For Paul Martinez, a 35-year-old computer-lover who resides in Northern California, his whole life has been about defying these limitations. Paul has a rare condition called epidermolysis bullosa, a debilitating disease in which the molecular “glue” that keeps the skin together doesn’t function properly, causing the body to be covered in raw, painful wounds. Paul has recessive dystrophic epidermolysis bullosa, or RDEB, the most severe of the three EB subtypes.

Paul’s childhood looked very different than most other kids his age. He was unable to play sports or participate in activities that could cause his skin to react. He explains, “When you’re a child, you don’t know your limits; you just want to fit in with everyone else.” His condition held him back from a lot of things, but Paul says that despite this, he tried to live as normal of a life as possible. After high school, he went to college for business management, earning his degree in 2009. His condition makes a typical 9-5 job out of the question, but he still enjoyed the social aspect and the challenge of learning new things. However, college was extremely difficult for Paul. Going to class every day took a toll on his body, and his pain made it very hard for him to focus on his studies. These obstacles ultimately prevented him from going on to get his Master’s degree; but when talking to Paul, it is apparent that he has always had big ambitions and aspirations for himself despite the challenges of EB.

The disease, however, continues to impact everything Paul does. “You have your good days and bad days where you’re able to do more or less,” he explains. 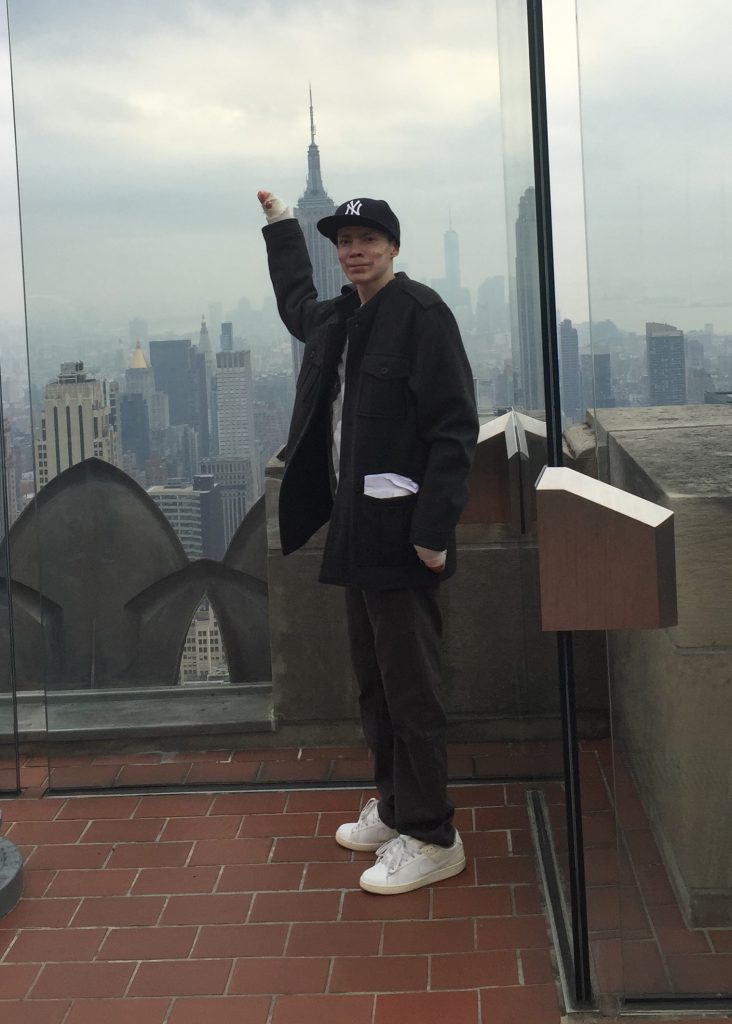 Over time, his hands have become webbed, causing him to have to re-learn how to navigate even simple tasks such as tying his shoes, eating, or opening a pop can. Despite this, Paul is very computer savvy, and he still does freelance design projects for friends or for his church. He is also part of a book club and regularly joins them to see movies and comedy shows.

In addition to being involved in his local community, Paul gets a lot of interaction with other EB patients and their parents through social media. Often times, because of his involvement with public projects, they will find him on Facebook and reach out. When he was growing up, there wasn’t very much that was known about EB. Now, at 35, he’s had a lot of time to reflect on his disease and how it’s given him a different perspective on life, and share this wisdom with others who are struggling with the condition.

Part of the reason that there now exists so much knowledge about EB is because of the research being done at Stanford. Paul originally connected with Stanford for their clinical trials. The skin graft trials he participated in have shown success, and have allowed for him to regain some normal function in his feet. Currently, he’s involved in a clinical trial that is trying to determine if it is possible to induce the body’s ability to produce collagen 7. Paul says so far the results have been promising. “Even if I can’t get any benefit from it, my thing was that, no matter how many times I get poked, I just want the disease to stop for the future.” He adds, “I’ve been blessed to live longer than most people with this disease. But it’s kind of bittersweet. 35 years is a long time to live with the pain that I go through. And I don’t want any children to go through that. If I’m in a position where I can help the future of EB, then I’m going to do it.”

Who’s made a difference in your rare disease? Whether it’s a teacher, parent, pastor, friend, or physician, if you want to recognize someone who has impacted your life, click here to nominate them! Not only do we hope to recognize those who have made a difference in the rare disease community, but we also want to inspire others with practical and applicable ideas of how they can make a real, lasting impact in the community.